How long can rates stay low?

When it comes to home loans, there is one question that everyone wants answered: how long until mortgage rates are back up over 6%p.a.?

When it comes to home loans, there is one question that everyone wants answered: how long until mortgage rates are back up over 6%p.a.?

Unfortunately, the quick answer is: “nobody knows”.

The Reserve Bank of Australia (RBA) performs a delicate balancing act each month. They have to look at all the economic data – both domestic and global – and then make a decision based off the back of that data.

One wrong move and we could see the Australian dollar soar, which could have a catastrophic impact on our import/export trade.

Alternatively, one wrong move could cause business confidence to plummet, resulting in greater retrenchments and higher unemployment figures.

In other words, each decision RBA makes is a big one. And, they are decisions that do not get any easier with each month that passes.

Of course, if we look beyond the ‘what if' scenarios and instead take the time to focus on what is happening right now, there are a few things to be said.

Firstly, interest rates – especially those for owner-occupiers who are choosing a variable, principal and interest mortgage – are sitting at historical lows. And in recent weeks, some of Australia's lenders have further trimmed the interest on their suite of home loans.

As a result, the cost of borrowing is now more affordable than ever before for some home owners.

If and when rates do move, 88%1 of economists believe the next rate movement will be up.

Already, we have seen a number of lenders adjust their interest rate pricing based on their appetite for business as well as new regulations imposed by the corporate regulator, The Australian Prudential Regulation Authority (APRA).

Since the beginning of the year, many of Australia's banks have tried to reduce the level of investor loans they write in a bid to cater to the demands of APRA. One of the best ways for banks to control their business flow is through rate adjustments. By raising the rates across certain home loan products, they effectively reduce their level of exposure to this type of customer as borrowers look for better deals with other lenders. Moving forward, we could still expect rates to climb higher across certain markets.

At the end of the day, no-one can really say with any certainty what will happen with interest rates in the future. What we do know is that interest rates are currently sitting at historical lows and all economic data would suggest that mortgage rates – particularly those charged to owner-occupiers who make principal and interest repayments - will continue to hover around these low levels for the foreseeable future.

As such, now if the perfect time for first home buyers to get their foot on the property ladder and for existing borrowers to review their current financial situation and make sure they are still in the right product for their needs. 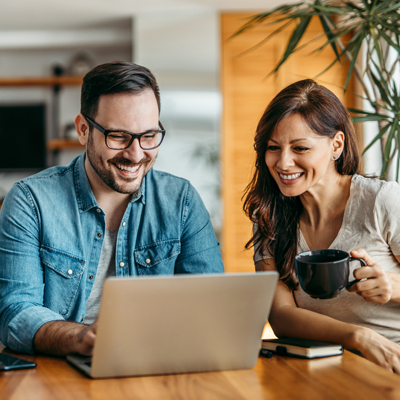