Speak to our consultants for a no-obligation consultation. We hold appointments from 8 a.m. - 8 p.m including Saturday virtually or our office in Pyrmont.

We are here to help.  Our focus is not on getting a quick commitment. We do not practise sales or manipulation techniques. Our goal is for you to make an informed decision on whether to borrow, how much to borrow and the selection of loan products and structure.

The right home loan for your needs

Our mission is to find the right home loan for your individual needs and to always have your best interests at heart. Plain and simple. Which is why we have such a wide range of lenders to choose from. We can search through hundreds of products to find something tailored to your situation. ~

Just a brief note to thank you for all your efforts in helping Rose and I purchase the apartment at MOSMAN. Settlement happens tomorrow [Friday 28 July, at 2.30pm], with our cheques for the stamp duty and other fees paid to our solicitors today. Your service has been outstanding - we both feel we could not have done this without you.
We would be pleased to act as a referral for your excellent service and the Mortgage Choice product, should you need it.

Our thanks and best wishes

Jin and i would like to thank you for all your efforts over the past couple of months. It was with your help that we were able to acheive our dreams and purchase our first home!

Wishing you all the best for the future!

ps. I may contact you again in the near future to discuss options for
re-financing my parents home loan.

Thank you for your assistance with the financing
of our first home.I am pleased to advise that we settled at 3:00pm today. I found your introduction seminar to be interesting and as a first home buyer, having your experience alongside my wife and I while we financed the transaction put us at ease.

All the best for the New Year and we look forward to
contacting you when we look to buying an investment property.

Great service from both Heather and Raymond. Thank you for all your patience and help. As first home buyers, our service was long and we received good and prompt advice and help from Heather (and Raymond) through the process.

If you're looking for a mortgage broker, look no further. Raymond has handled two mortgages for us now. The 1st, in 2012, was pretty straightforward but for the second, in 2018, he has gone above and beyond. This time I have a major illness which caused some concern for lenders. Raymond proactively but sensitively pointed out the likely issue before anyone else did and then held our hands through the process - he came to our home on the weekend to discuss, responded to all communications within the hour, suggested supporting documentation we should pull together in advance and contacted prospective lenders before making a formal application anywhere to avoid wasting anyone's time, or impacting negatively on our credit rating. We'd already made an offer and he understood the urgency given the cooling off period deadline and made sure we had the confidence to proceed in time - a stark contrast to how my own bank handled the situation. Thank you Raymond !

Hi Raymond,
Always a pleasure dealing. Thank you so much for your assistance in being able to get a loan and home for myself and my children. I would have no hesitation of recommending you to my family or friends

How much can I borrow

I amWe are looking for a
home loan.
Plus, I'mwe're financially supporting
* dependants.

IWe earn a total of
* per month
after tax,
and have total
monthly expenses of
$0

Based on 4.5% standard
variable rate over 30 years.

You may be able to borrow between

Talk to a Mortgage Choice broker today to get a loan pre-approval so that you can house hunt with confidence.

Unfortunately it doesn't look like you can borrow for a home loan. Please check that you've entered your details correctly.

If you need help to get your finances on track, check out our Financial Planning advice.

You may be able to borrow up to:

I want to borrow


at an interest of

Your interest only monthly repayment

Your monthly repayment will be:

We've updated the results with the lowest rate from our lender panel based on your selected options.

There's a lot to consider when choosing the right loan. Our brokers can help with expert advice at no cost to you. 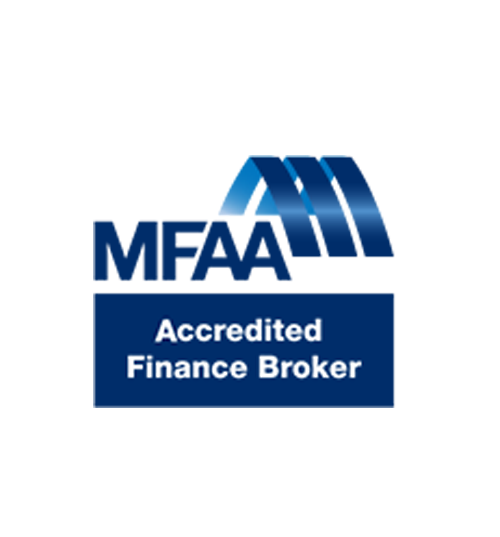