Introducing our valued Mortgage Choice clients to trusted business allliance partners. It is a great way to help you choose a product or service provider and to support local business or sports team. Take a look at our established alliance partners and useful websites.

If you are a local Shire business wishing to grow your business and would like to consider becoming a business alliance partner of Mortgage Choice in Jannali, Sutherland Shire please contact Jim today on 02 9525 0112.

There are many ways we can work together to support our valued clients. 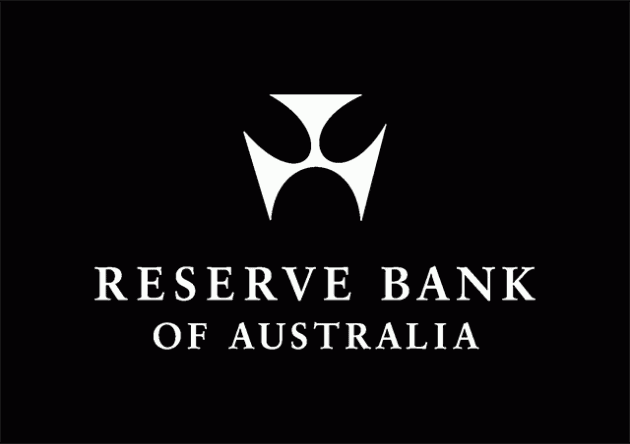 The Reserve Bank of Australia (RBA) is Australia's central bank and derives its functions and powers from the Reserve Bank Act 1959. Its duty is to contribute to the stability of the currency, full employment, and the economic prosperity and welfare of the Australian people. It does this by setting the cash rate to meet an agreed medium-term inflation target, working to maintain a strong financial system and efficient payments system, and issuing the nation's banknotes.

The RBA provides certain banking services as required to the Australian Government and its agencies, and to a number of overseas central banks and official institutions. Additionally, it manages Australia's gold and foreign exchange reserves.

Como Jannali Club has its roots back as far as 61/62 when Jannali Boys Cricket Club started, formed after a group of boys from the Jannali East Primary School formed a team in the 1961/62 Sutherland Shire Boys Competition.

The club developed quickly and won its first Club Championship in 65/66. Australian test opening batsman John Dyson was a product of this club.

Como was a separate club that joined the Sutherland Shire Junior Cricket Association with 1 team, the 14C in 64/65. It was based at the picturesque Scylla Bay Oval.

In 89/90 the decision was taken to amalgamate and the two clubs came together in 90/91 under the title seen today of Como Jannali Cricket Club. Between them and recording it as one entity.

In the 2010/11 season the Como Jannali Club fielded 9 teams across the 6 age groups catering to cricketers of all skill levels.

Harriss Jones Lawyers are a Sutherland Shire based legal practice who focus on business law, property and estate planning services. If you are a small to medium sized business requiring legal advice, or an individual or family wishing to purchase or sell property or put in place estate planning documentation, then they would be happy to assist you.

Unlike traditional law firms that operate within fixed operating hours, Harriss Jones Lawyers are a flexible practice and are happy to visit you in the convenience of your own home or business, within business hours, after hours or even weekends. Contact Kathryn and Melanie on 9575 7541 for further assistance.
Learn more 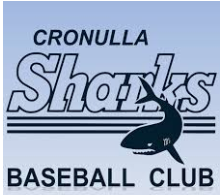 Established in 1977 Cronulla Sharks Baseball Club has a proud history of developing junior and senior baseball players in Sydney's Sutherland Shire. The home of the Sharks at Sylvania Waters consists of four baseball diamonds with enclosed dugouts and a recently built clubhouse. Our grounds are able to host junior and senior games and are considered as one of the best dedicated baseball facilities in The Shire. 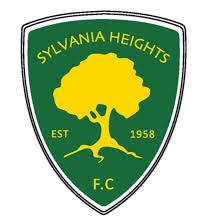 The Club was formed officially in 1956 and was known as Sylvania Heights Sports Club. It grew from a group of people who had been playing cricket together for several years in the area.

In the beginning, matches were played on the oval at Canberra Road. As the area developed and the Club grew, a field was developed on the current site in Box Road, Sylvania Heights, where we now have two fields and a new amenities block.

From six teams in 1959, the Club has continued to grow thanks to the dedication of many parents who have put in many volunteer hours in all types of weather to make it the successful club that it is today.

Many Sylvania players have represented Sutherland Shire at both junior and senior levels.

Play for a club with a long strong history: The Club was formed in November,1965 as the Sutherland District Men's Hockey Club. For the 1966 and1967 seasons the Club's home ground was Woolooware Oval. Since 1968 the Club has been based at Hockey Park, Sylvania. The present Clubhouse was constructed in 1980 and the first synthetic grass field laid in 1989. In 1980, membership was expanded to include senior and junior women players who participated in local and Sydney wide competitions. In 2011 seven men's teams, seven women's teams and 16 junior teams were fielded. There were 47 Minkey and 7 Aside players registered. The Club continues to conduct a Summer 6 Aside Hockey Competition for primary and secondary schools. This involves over 30 schools and over 1,000 participants. It is the biggest competition of its kind in Australia.

At Blue Wealth Property we are passionate about investment property. We know it is a powerful asset class that plays an important role in wealth creation.

Blue Wealth Property makes it easy to make great investment decisions. Our team is at the cutting edge of the industry and has a proven track record in using research to identify growth markets and strong investment opportunities. Our acquisitions team is dedicated to securing the best investment properties - and often negotiates exclusive offers for our clients.