Smart move: The one step 500,000 homeowners have taken (that you should consider too)

Half a million Australians refinanced their home loan in 2020. We explain the ‘why’ behind the stampede to refinance – and how you could benefit.

Half a million Australians refinanced their home loan in 2020. We explain the ‘why’ behind the stampede to refinance – and how you could benefit.

2020 won’t always be remembered fondly. But when it comes to home loans, it was the year of the better deal.

A string of rate cuts have pushed home loan interest rates to record lows. According to the Australian Banking Association1 lower interest rates saw a record number of Australians switch their loans to pocket a better deal.

In fact, around half a million mortgages were refinanced in 2020. To put this in perspective, in May/June alone, the number of people refinancing outnumbered those taking out loans for the first time.

Why the rush to refinance?

Refinancing could deliver valuable savings from day one.

A recent report on refinancing by consumer watchdog – the ACCC2, noted that “many Australians with older home loans continue to pay significantly higher interest rates than borrowers with newer loans, potentially costing them many thousands of dollars over time.”

As the ACCC’s Rod Sims notes, “If you have an older loan, you might be surprised to know that borrowers with new loans are likely walking into the very same lender you have your loan with and getting significantly lower interest rates.”

Put simply, staying with your current lender could mean paying the ‘loyalty tax’ of a higher rate. Why pay more?

The older your loan, the bigger the potential savings.

Borrowers with loans more than 10 years old could pay, on average, interest rates 1.04% above those on new loans.

Considering refinancing? Our guide explains the reasons, costs and steps involved in refinancing your home loan.

The sweetener of a cashback

Refinancing doesn’t just mean saving on interest and regular repayments. A growing number of lenders are offering cashback deals that could see you pocket thousands when you switch to a new loan.

And remember, refinancing isn’t just about cutting your costs. It could also let you achieve personal goals like:

Interest rates are at historic lows today – but they won’t always be this low. Hurry in to speak with your Mortgage Choice broker to understand how much you could save by refinancing. We make it easy by doing the legwork for you – all you have to focus on is how you’ll use the extra savings! 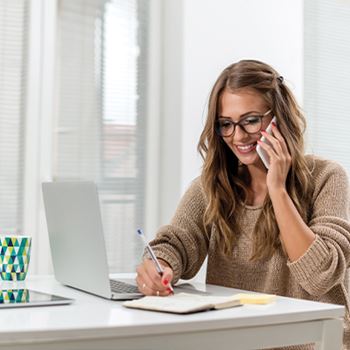 Review your home loan today to ensure it's the right one for you!